he kept thinking of his wife, Betsy, and he wanted to howl. He understood only this: that he deserved all of it. He deserved the fact that right now he wore a pad in his underwear because of prostate surgery, he deserved it; he deserved his daughter not wanting to speak to him because for years he had not wanted to speak to her - she was gay; she was a gay woman, and this still made a small wave of uneasiness move through him. Betsy, though, did not deserve to be dead. He deserved to be dead, but Betsy did not deserve that status [...]

When his wife was dying, she was the one who was furious. She said, "I hate you." And he said, " I don't blame you." She said, "Oh, stop it." But he had meant it - how could he blame her? He could not blame her. And the last thing she said to him was: "I hate you because I'm going to die and you're going to live."

As he glanced up a seagull, he thought, But I'm not living, Betsy. What a terrible joke it has been. 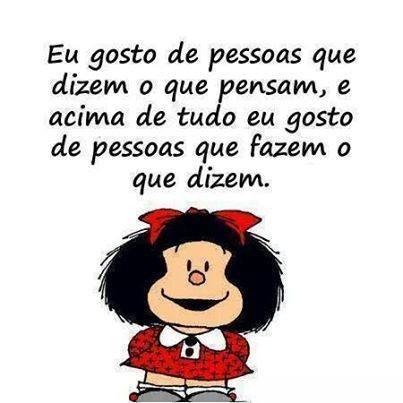 let me show you

António Ramos Rosa in  CICLO DO CAVALO  - Obra Poética I 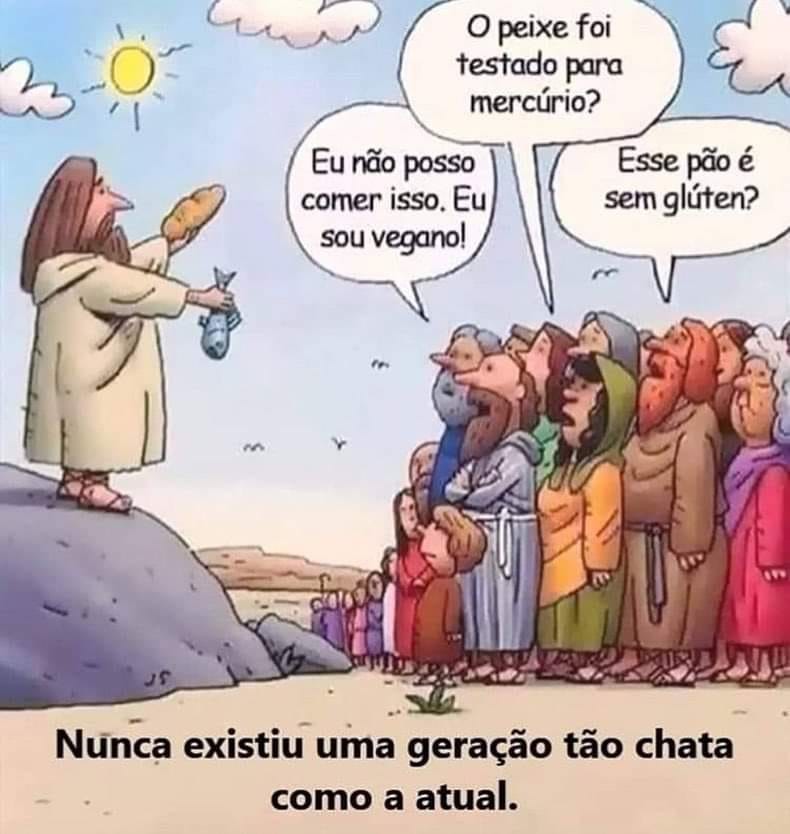