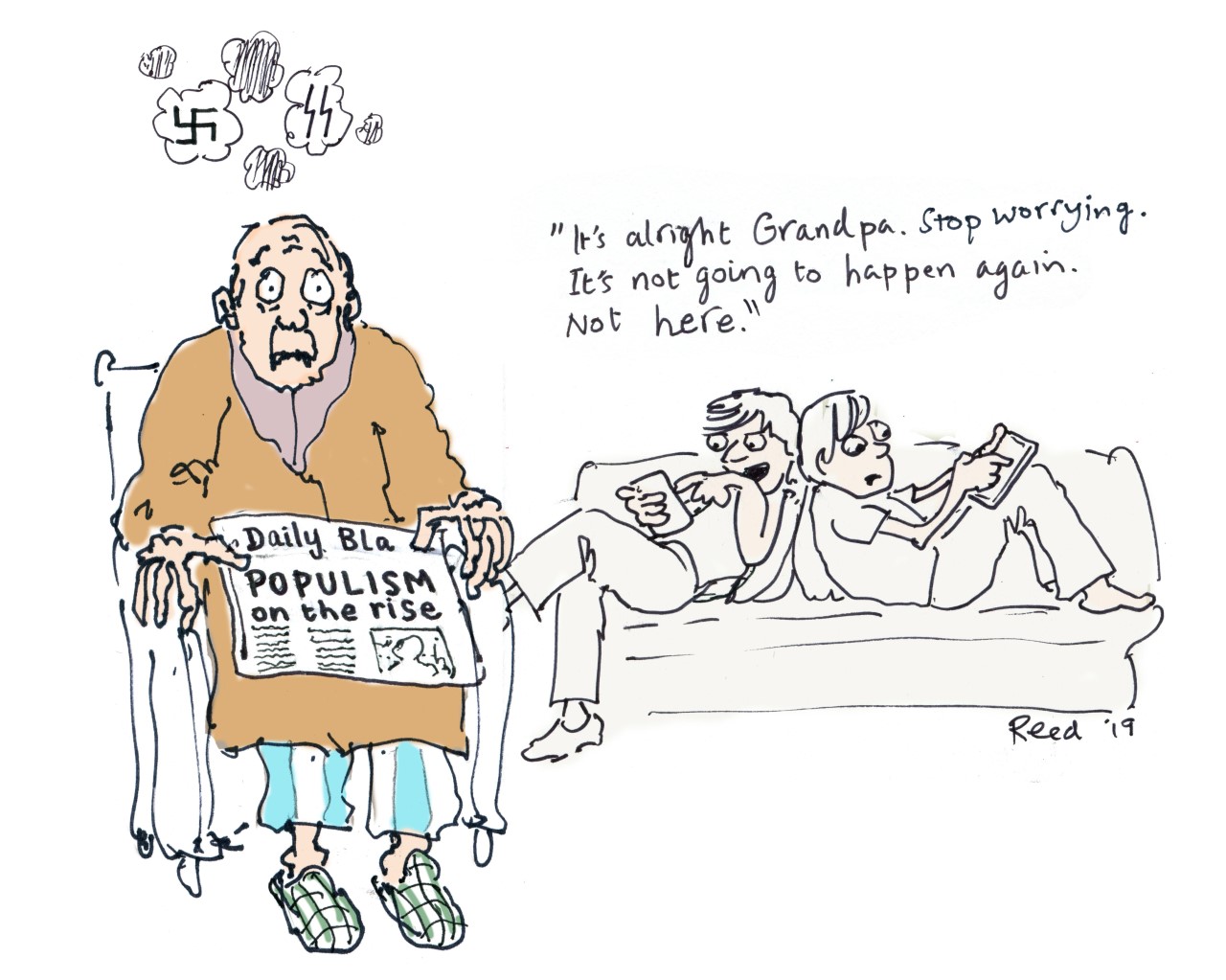 the queen is dead, salute the entire truth

From Kenya and Nigeria to South Africa and Uganda, Queen Elizabeth's death met with an outpouring of official condolences, mourning and memories of her frequent visits to Africa during her seven decades on the throne.

But the British monarch's passing also revived a sensitive debate over Africa's colonial past.

many Africans reflected more on the tragedies from colonial times, including events that occurred in the first decade of her rule.

Kenya gained independence from Britain in 1963, after an eight-year-long rebellion that left at least 10,000 people dead.

Britain agreed in 2013 to compensate over 5,000 Kenyans who had suffered abuse during the Mau Mau revolt, in a deal worth nearly 20 million pounds ($23 million).

"The Queen leaves a mixed legacy of the brutal suppression of Kenyans in their own country and mutually beneficial relations," The Daily Nation, Kenya's biggest newspaper, wrote in a weekend editorial.

Elizabeth was visiting Kenya in 1952 when her father died and she became queen.

"What followed was a bloody chapter in Kenya’s history, with atrocities committed against a people whose only sin was to demand independence."

"While the ties with Britain have been useful, it is difficult to forget those atrocities."

As part of recent restorations for the past, Nigeria and neighbouring Benin have seen the return from Britain and France of the first of thousands of artefacts plundered during colonial times.

Nigeria's so-called Benin Bronzes -- 16th to 18th century metal plaques and sculptures -- were looted from the palace of the ancient Benin Kingdom and ended up in museums across the US and Europe.

Nigeria's Buhari said the country's history "will never be complete without a chapter on Queen Elizabeth II".

While some praised her role leading up to Nigeria's independence, others pointed out she was head of state when Britain supported Nigerian army during the country's civil war.

More than one million people died between 1967-1970, mostly from starvation and disease, during the conflict after ethnic Igbo officers declared independence in the southeast.

"If anyone expects me to express anything but disdain for the monarch who supervised a government sponsored genocide...you can keep wishing upon a star," Nigerian-born US-based professor Uju Anya said, in a Twitter reference to the Biafra war that triggered fierce debate on social media.

But the opposition Economic Freedom Fighters or EFF movement was more dismissive, recalling decades of apartheid, in which Britain, the former coloniser, was often passive.

"We do not mourn the death of Elizabeth, because to us her death is a reminder of a very tragic period in this country and Africa's history," EFF said in a statement. 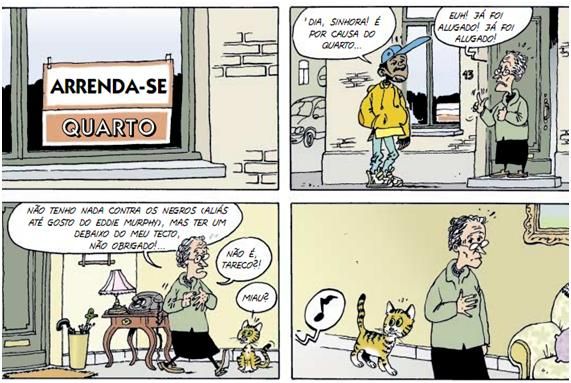 “This war is a new kind of war. It is warfare in terms of every continent, every island, every sea, every air lane in the world.” 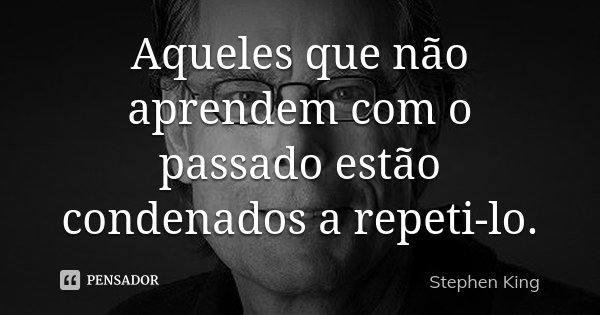