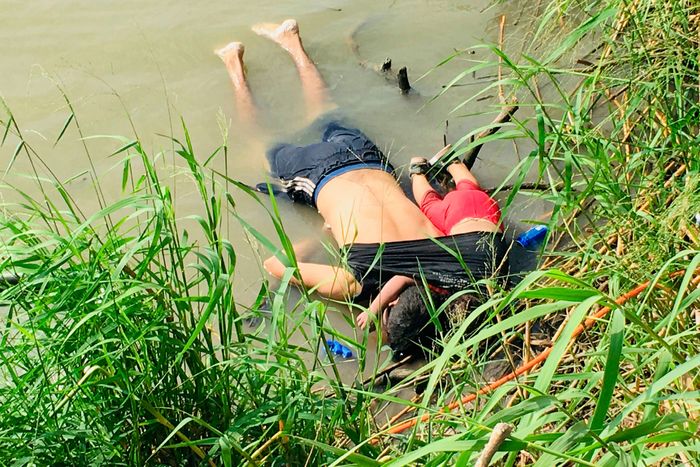 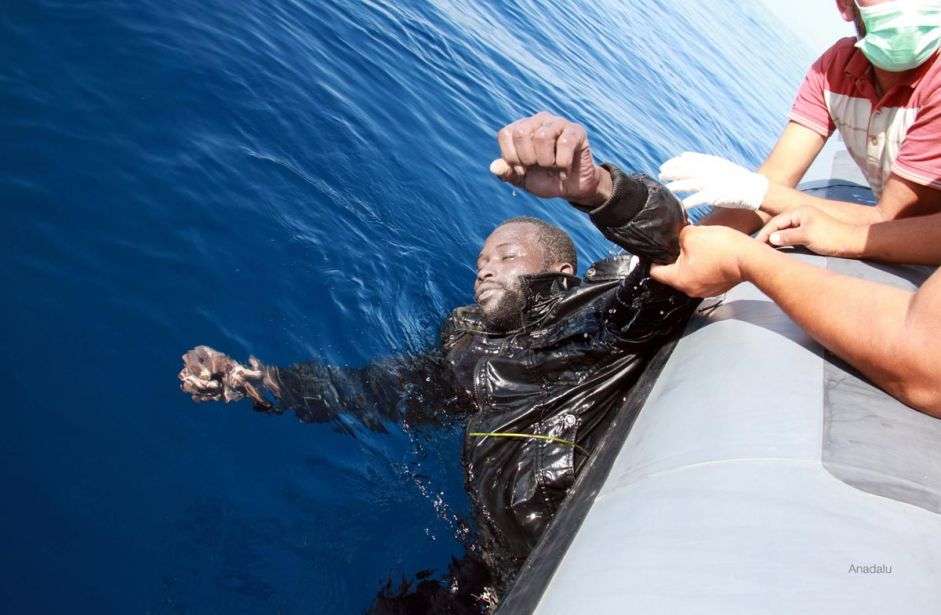 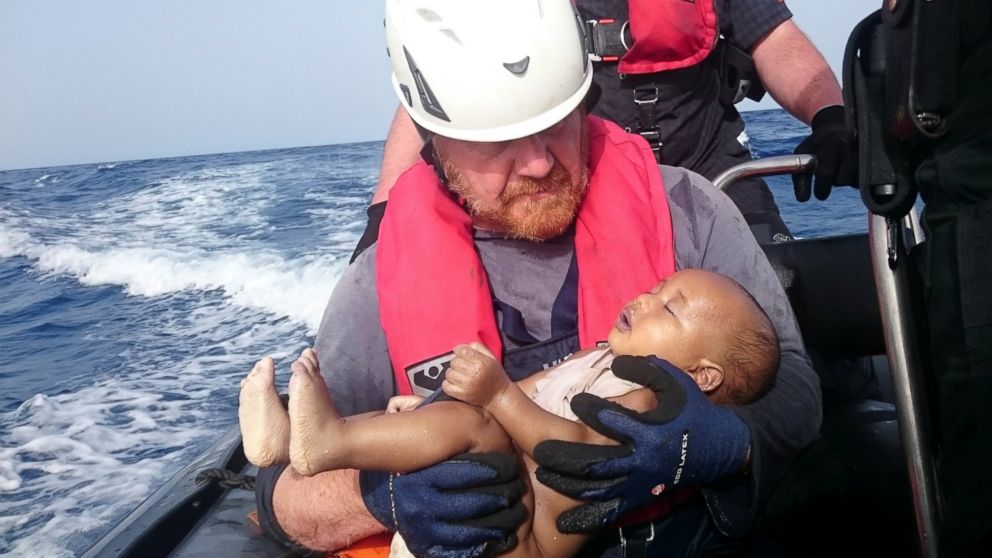 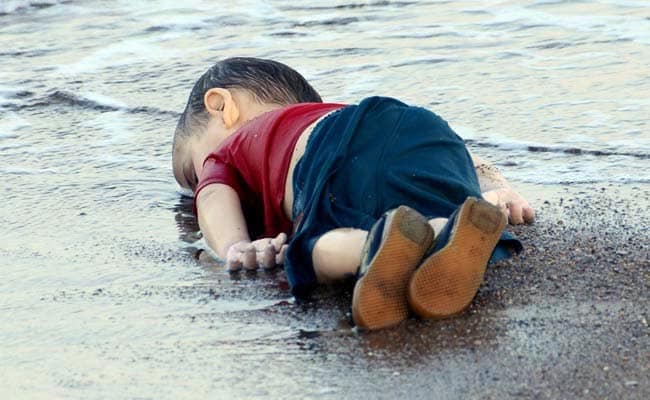 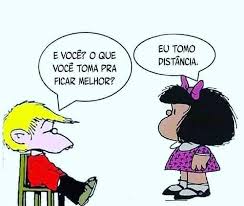 praying for a miracle