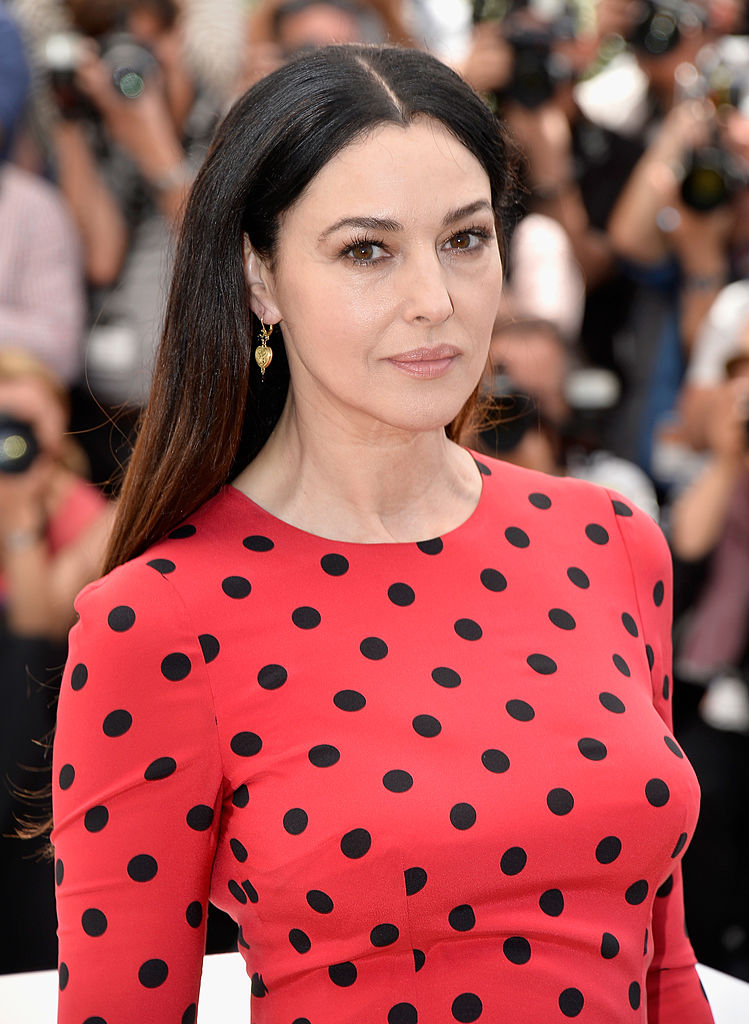 All Yids of the city of Kiev and its vicinity must appear on Monday, September 29, by 8 o'clock in the morning at the corner of Mel'nikova and Dorohozhytska streets (near the Viis'kove cemetery). Bring documents, money and valuables, and also warm clothing, linen, etc. Any Yids who do not follow this order and are found elsewhere will be shot. Any civilians who enter the dwellings left by Yids and appropriate the things in them will be shot.

Sonderkommando 4a in collaboration with Einsatzgruppe HQ and two Kommandos of police regiment South, executed 33,771 Jews in Kiev on September 29 and 30, 1941.
Einsatzgruppe D
Location: Nikolayev

The Kommandos continued the liberation of the area from Jews and Communist elements. In the period covered by the report, the towns of Nikolayev and Kherson in particular were freed of Jews. Remaining officials there were appropriately treated. From September 16 to 30, 22,467 Jews and Communists were executed. Total number 35,782. Investigations again show that the high Communist officials everywhere have fled to safety. On the whole, leading partisans or leaders of sabotage detachments have been seized.

"It was dark already...They lined us up on a ledge which was so small that we couldn't get much of a footing on it. They began shooting us. I shut my eyes, clenched my fists, tensed all my muscles and took a plunge down before the bullets hit me. It seemed I was flying forever. But I landed safely on the bodies. After a while, when the shooting stopped, I heard the Germans climbing into the ravine. They started finishing off all those who were not dead yet, those who were moaning, hiccuping, tossing, writhing in agony. They ran their flashlights over the bodies and finished off all who moved. I was lying so still without stirring, terrified of giving myself away. I felt I was done for. I decided to keep quiet. They started covering the corpses over with earth. They must have put quite a lot over me because I felt I was beginning to suffocate. But I was afraid to move. I was gasping for breath. I knew I would suffocate. Then I decided it was better to be shot than buried alive. I stirred but I didn't know that it was quite dark already. Using my left arm I managed to move a little way up. Then I took a deep breath, summoned up my waning strength and crawled out from under the cover of earth. It was dark. But all the same it was dangerous to crawl because of the searching beams of flashlight and they continued shooting at those who moaned. They might hit me. So I had to be careful. I was lucky enough to crawl up one of the high walls of the ravine, and straining every nerve and muscle, got out of it."

"No monument stands over Babi Yar.
A drop sheer as a crude gravestone.
I am afraid.
Today I am as old in years
as all the Jewish people.
Now I seem to be
a Jew.
Here I plod through ancient Egypt.
Here I perish crucified, on the cross,
and to this day I bear the scars of nails.
I seem to be
Dreyfus.
The Philistine
is both informer and judge.
I am behind bars.
Beset on every side.
Hounded,
spat on,
slandered.
Squealing, dainty ladies in flounced Brussels lace
stick their parasols into my face.
I seem to be then
a young boy in Byelostok.
Blood runs, spilling over the floors.
The barroom rabble-rousers
give off a stench of vodka and onion."

One must do the same subject over again ten times, a hundred times.

In art nothing must resemble an accident, not even movement. 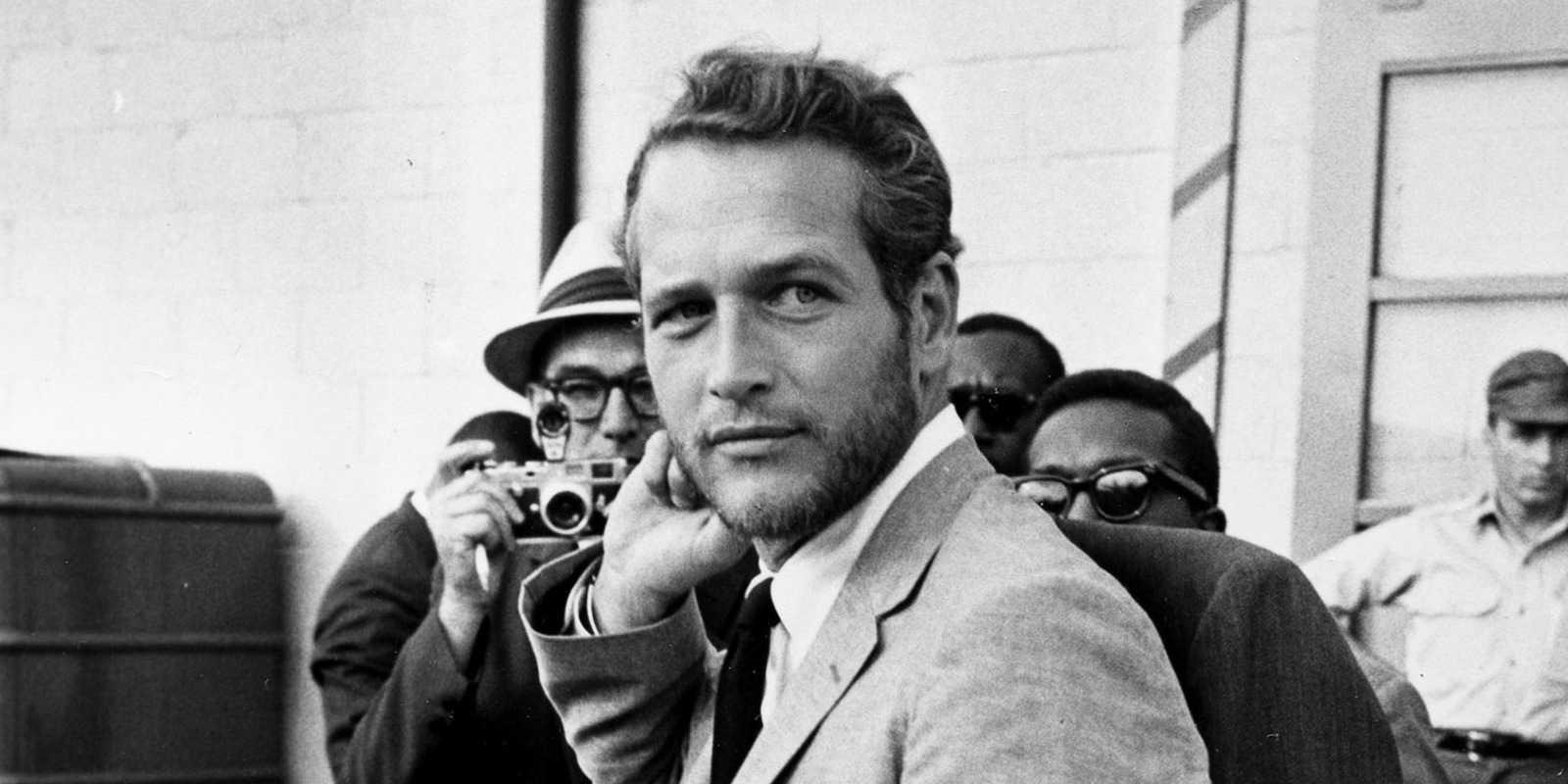